You can add people to any number of lists. Lists are an ideal to create groups such as VIPs or create lists for emailing. 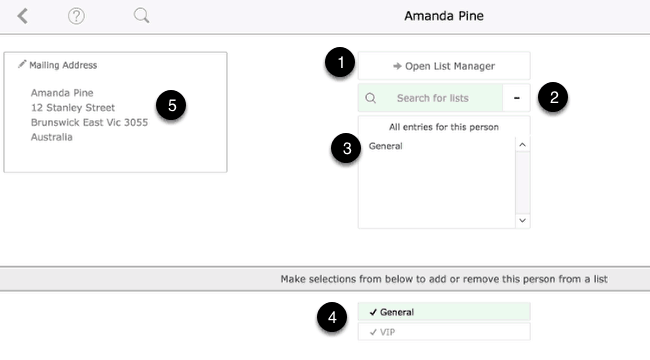 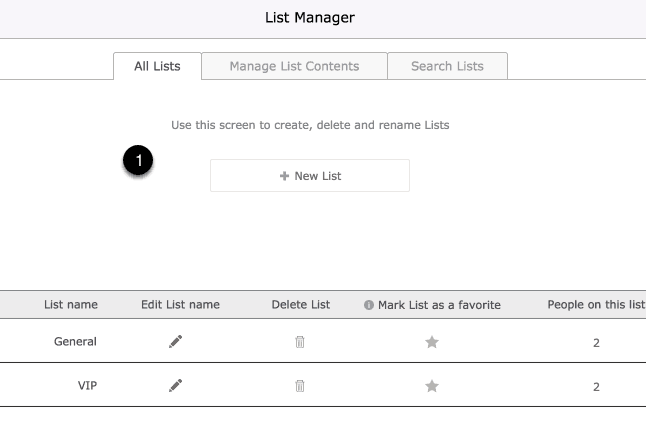 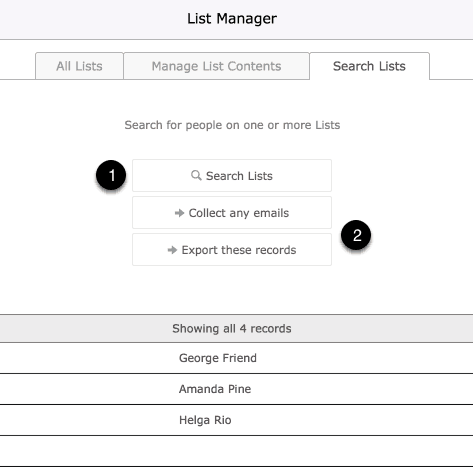